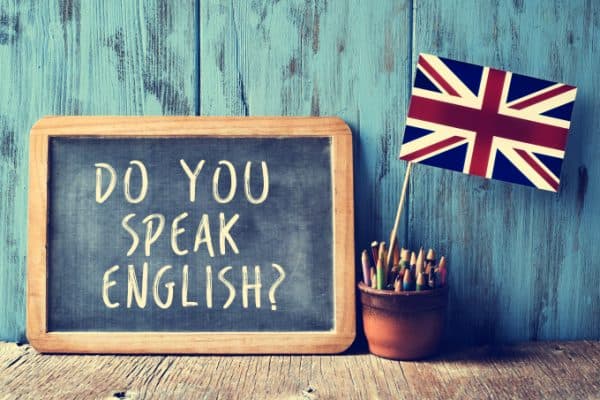 Are you trying to learn a new language? Maybe have a big trip planned in the near future where understanding a different language is required? Or maybe you’re like me and your spouse is from a different country therefore the only way to communicate with your in-laws is to learn their language! No matter what the situation, learning a new language does not have to be hard or difficult.

In fact, using the powerful Law Of Attraction to your advantage in learning a new language can be fun, exhilarating and easy! All it takes are little changes in your vibration and you can start allowing the knowledge of a new language flow right to you.

Keep reading and I’ll talk about the steps that I took in learning a new language using the Law Of Attraction.

It’s Only Hard Because You Think It’s Hard

It’s important to remember that everything begins and ends with thought.  Your thoughts shape your entire reality.  You are free to think whatever thought you want and the more you practice it and think it, the more it reflects in your reality.  A lot of people (me included) look at learning a language and automatically assume it’s hard.

I saw my wife and her family speak with each other and it sounded as though the words were jumping out of their mouths at 1,000,000 miles an hour! I automatically assumed it would be difficult for me to learn and I would never get to the fluency that I wanted to be so I put off learning for years.  Sometimes I’d start practicing and maybe do a few lessons but a week but then I’d flat out quit because I was discouraged that I wasn’t understanding fast enough. 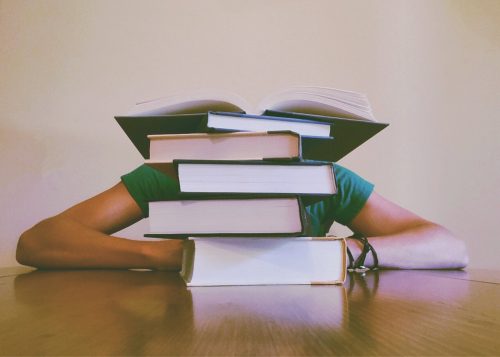 What I didn’t realize is that it was this exact negative thinking and discouragement that was keeping what I wanted away from me.  As soon as I did a little “thought flipping” I was able to reverse the effect of feeling like learning a new language was hard and it started becoming easy.  We will talk a little more about thought flipping in the next paragraph but the main takeaway from this is, listen to the conversation you are having to yourself about learning a new language.

Are you feeling excited and confident about doing it? Or are you scared, nervous, and reluctant to try because you are telling yourself it’s going to be hard? Monitor that internal conversation and take note of any negative thoughts or conversations you might be having.  That is the first step in changing your thoughts for the better.

If you haven’t heard of thought flipping before, it’s essentially taking a negative thought and immediately “flipping” it or changing it to something positive.  When you first try this, it can be quite difficult, but the more you do this, the easier it becomes.  I would have negative thoughts all the time involving learning a new language.

I would catch myself saying I wasn’t good enough and I’ll never get it and I should just not try because I’ll never be fluent.  However, instead of believing those thoughts, I just flip them into something positive.  I decided I would believe exactly the opposite of what my mind was saying.  When I started doing that I started seeing small changes in the way I studied and learned Portuguese.

I began becoming more confident in myself and looking forward to studying.  I stopped caring so much if I messed up when I spoke out loud because I knew I would get it eventually and it was all part of the process.  We all tend to believe that voice inside our head as if it’s who we are and it’s the truth.  Both are false.  However, if you do believe that, you’ll start attracting those thoughts into your reality.

So from this point forward start being aware of that voice and those negative thoughts and immediately flip it to a positive thought.  Again, the more you catch yourself and do this the easier and easier it will become and you’ll start seeing your reality shape into what you prefer.

In order to take the idea of thought flipping to the next level, I always made sure I was prepared with a list of my favorite positive affirmations.  If you are not familiar with affirmations, they are positive statements that you say to yourself either verbally or nonverbally several times throughout the day.

Remember, a belief is only a thought that you keep thinking, so the more you practice affirmations, the more you will start to believe them, and the more you reality will shift because of it.  I would use affirmations to my advantage every single chance I got.  When I woke up in the morning I would say them in the mirror to myself which helped me start my day off right. 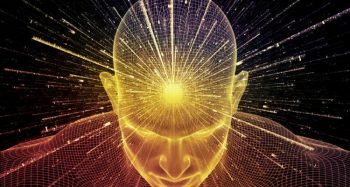 Anytime some negative “chatter” would start slipping into my head I would say an affirmation to myself.  I would practice believing and feeling no other words except my affirmations and I would soon find how how effective that really was.

I will share with you my list of affirmations that I used, plus a few others I found online from FreeAffirmations.org. Keep in mind, I was using my affirmations to learn Portuguese but please change the affirmation to your desired language:

I am a Portuguese speaker

I am quickly learning Portuguese

I learn quickly and easily

My mind is focused on learning Portuguese

I am extremely motivated to learn Portuguese

My mind is relaxed and open to new information

I practice my Portuguese regularly

Intuitive learning comes naturally to me

My mind is naturally wired for learning Portuguese

I have a knack for picking up new languages

I can learn Portuguese easily

I effortlessly pick up on new Portuguese words

Speaking Portuguese is just a normal part of who I am

I love the Portuguese language

Portuguese feels as though it’s my mother tongue

Again, pick some of your favorites and recite them as much as you can throughout the day until you really start feeling them like they are a part of you.  When you reach that point that means you’ve penetrated your subconscious mind and are using the Law Of Attraction in an extremely powerful way to learn a new language.

Ok this section might seem a little bit obvious but this article is about learning a new language… and you really can’t do that without practice! To really allow all of what we talked about to work, you do need to set aside time every day to practice your new language.  For me, I told myself that no matter what, every single day I was going to put in at least 45 minutes of Portuguese learning.

I told myself I would never skip a day even if it meant waking up earlier or going to bed a little later.  I believe when you set intentions like this, the Universe sees it and sees how committed you are and starts working with you in incredible ways.  When I combined everything we talked about along with committed practice, my level of Portuguese speaking and understanding seemed like it tripled every single week.

So find some time every day that you can practice.  Maybe you can’t do a full 45 minutes every day but try to do it most days and on days you can’t, at least put in 10-15 minutes.  Show the Universe how committed you are and watch the results it brings to you! For me, I didn’t do any expensive programs, I only used a mix of Babbel and Pimselur which you can get both for less than $15 a month.

Hopefully you were able to get a lot from this article in understanding how to use the Law Of Attraction to your advantage when using a new language.  There are so many other techniques out there like visualization practices and such, but these were the core approaches that I took that worked wonders for me.

I was able to take my first trip to Brazil last October and meet all my in-laws… and even better I got to speak with them too! I am still practicing Portuguese every single day but now I am getting into more advanced levels of writing and speaking.  I really truly don’t think this was possible without the Universe and the Law Of Attraction by my side! So try what we talked about a little bit and see how it feels for you.

Set aside some time each day to practice and don’t let the negative thoughts get you to stop.  Tell yourself how easy it is for you to learn and how great you are going to be at it.  Keep flooding yourself with positive thoughts on language learning and watch how your life begins to transform! 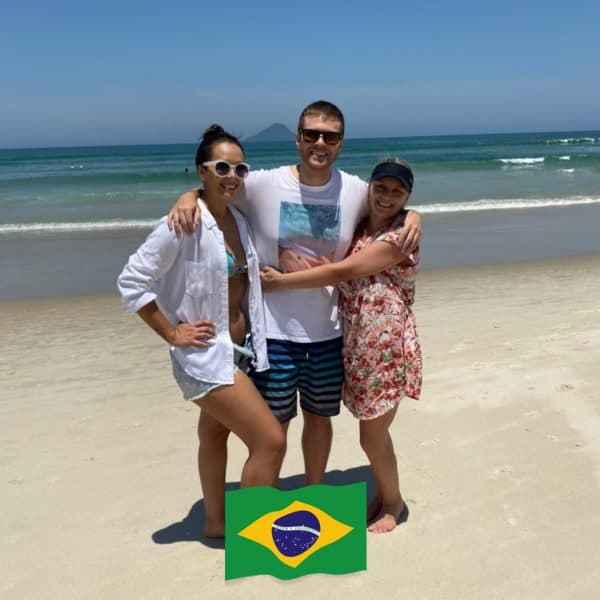 In this article we are going to talking about how chasing love and relationships is actually keeping them from coming to you! The more you crave or want a specific person.. the further they go...

Are you looking for a little more love in your life? More specifically, are you ready to manifest your ideal boyfriend? When it comes to using the Law Of Attraction and manifesting a relationship... 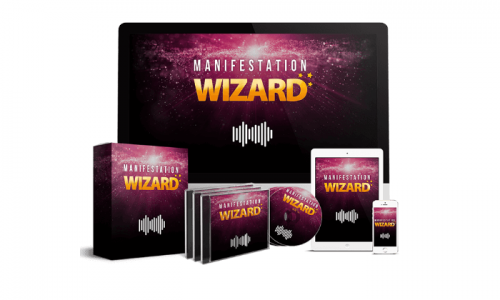